Silent Trio
Rita Klaus
Wismut
(in)Visible
Across the Middle, Past the East
Down to Earth 
DOWN TO EARTH is a whirling dance of constructed identities shaped by increasingly complex constellations that go beyond the universal social interrogation of “where are you from?” and “what do you do?”. Existing examples of socially coded dance, music and cultural artifacts collide until alien identities are born and shattered on stage, drawing on the human body as a projection canvas. What agency do we really have in rupturing our identities? Kieron Jina (South Africa) and Marc Philipp Gabriel (Germany) work together since 2013. For “Down to Earth“ Yogin Sullaphen (South African) joins as a collaborator to assist in musical composition.

Coproduction: Tanzfabrik Berlin and University of Johannesburg Arts and Culture. Supported by: Internationaler Koproduktionsfonds des Goethe Instituts | Dance Umbrella Festival (Johannesburg) | National Arts Festival, South Africa | NATIONALES PERFORMANCE NETZ (NPN) International Guest Performance Fund for Dance, which is funded by the Federal Government Commissioner for Culture and the Media on the basis of a decision by the German Bundestag.


„This piece is, to vary the fitting programme notes, a hybrid of cultural artefacts, socially coded dances and music, a playfully exotic dance that neither denies the desire for appropriation, transformation and identity change, nor for the fen-fire-like in-between.” (Astrid Kaminski, tanzraumberlin)

“Why is this faking of rituals, this colourful ethno-kitsch so good? Perhaps because it is made so easy to experience the seductive part of it, and because at the same time the comedy of the unsuccessful attempts at enchantment is now and then shining through, but remains unspoken. And also because the multi-ethnic globe-hopper-cast makes it clear how thin the boundaries are between expropriation, appropriation, and self-ownership in a world of mutual interdependence and influence.” (Astrid Kaminski, tanzraumberlin)

DOWN TO EARTH
by Kieron Jina and Marc Philipp Gabriel (2017) 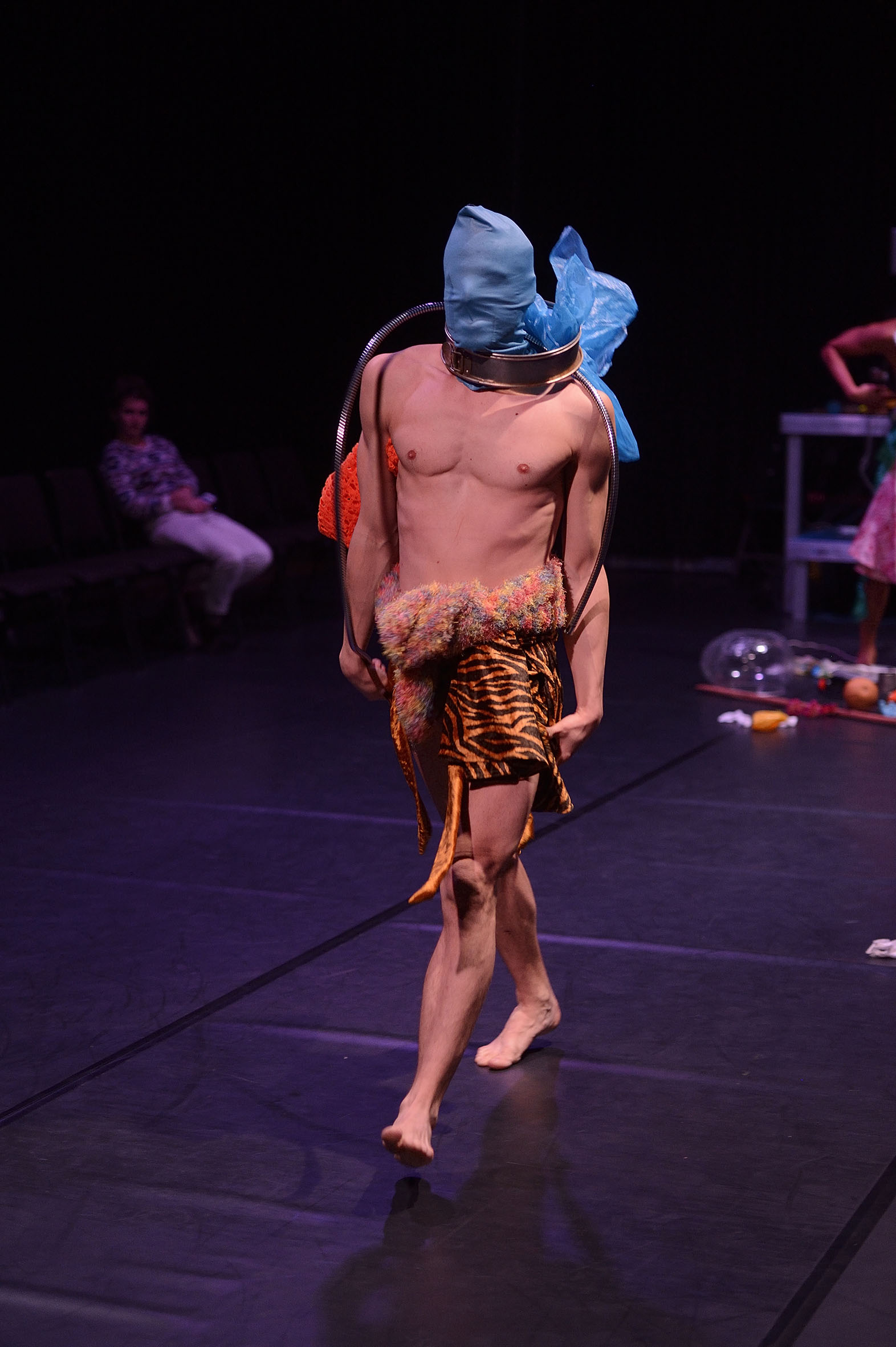 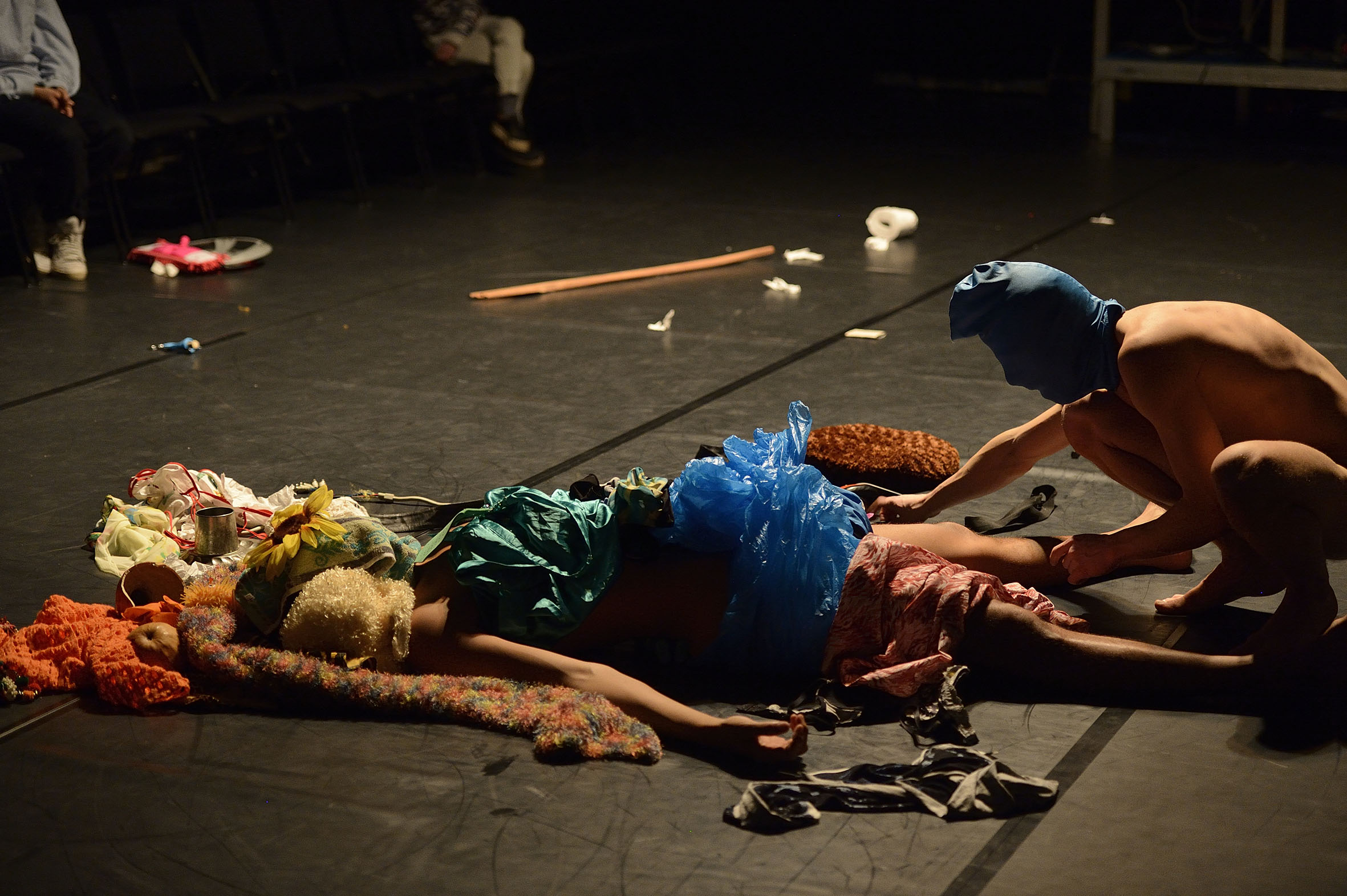 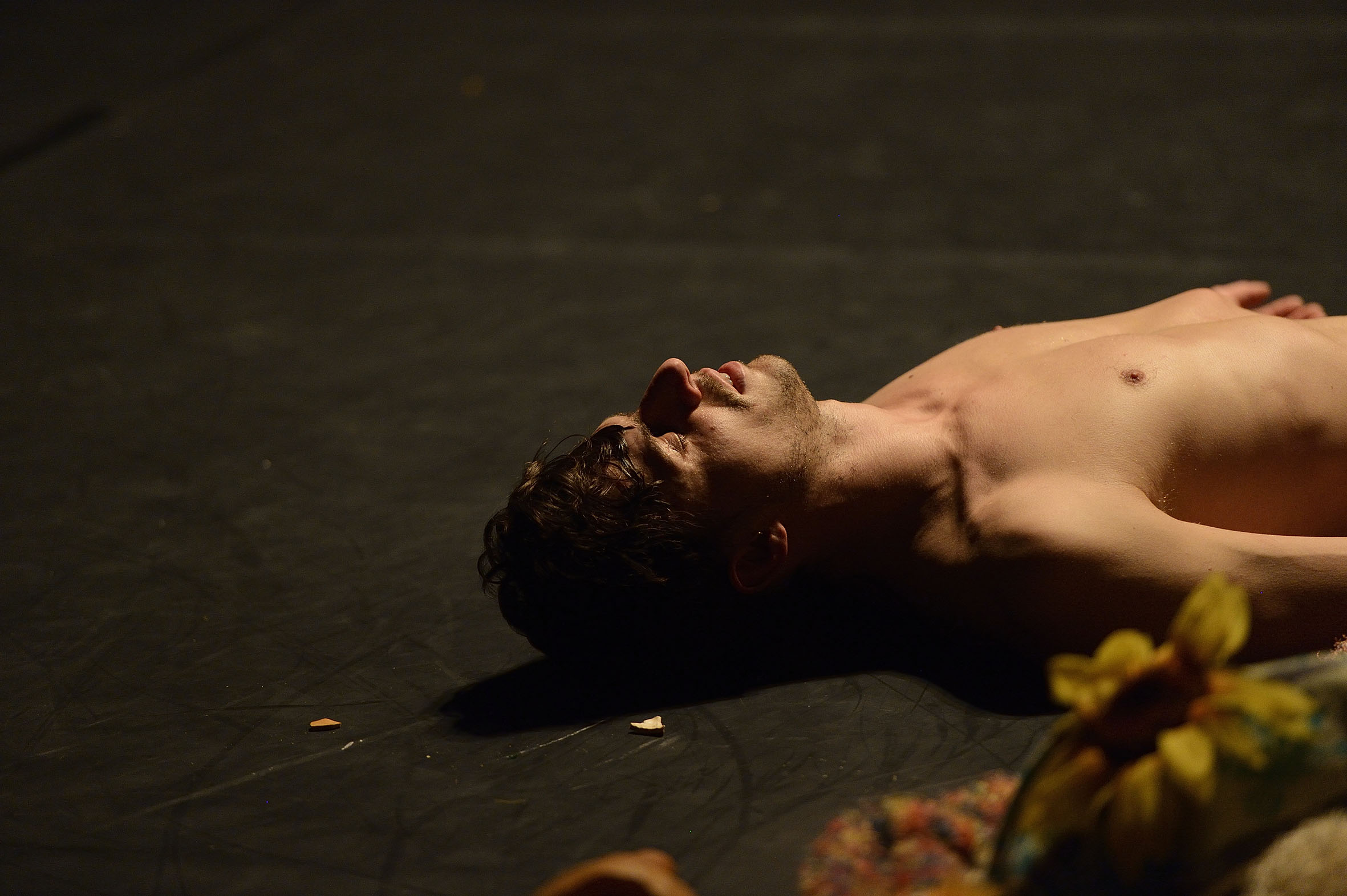 all photos by Dieter Hartwig
LIGHT