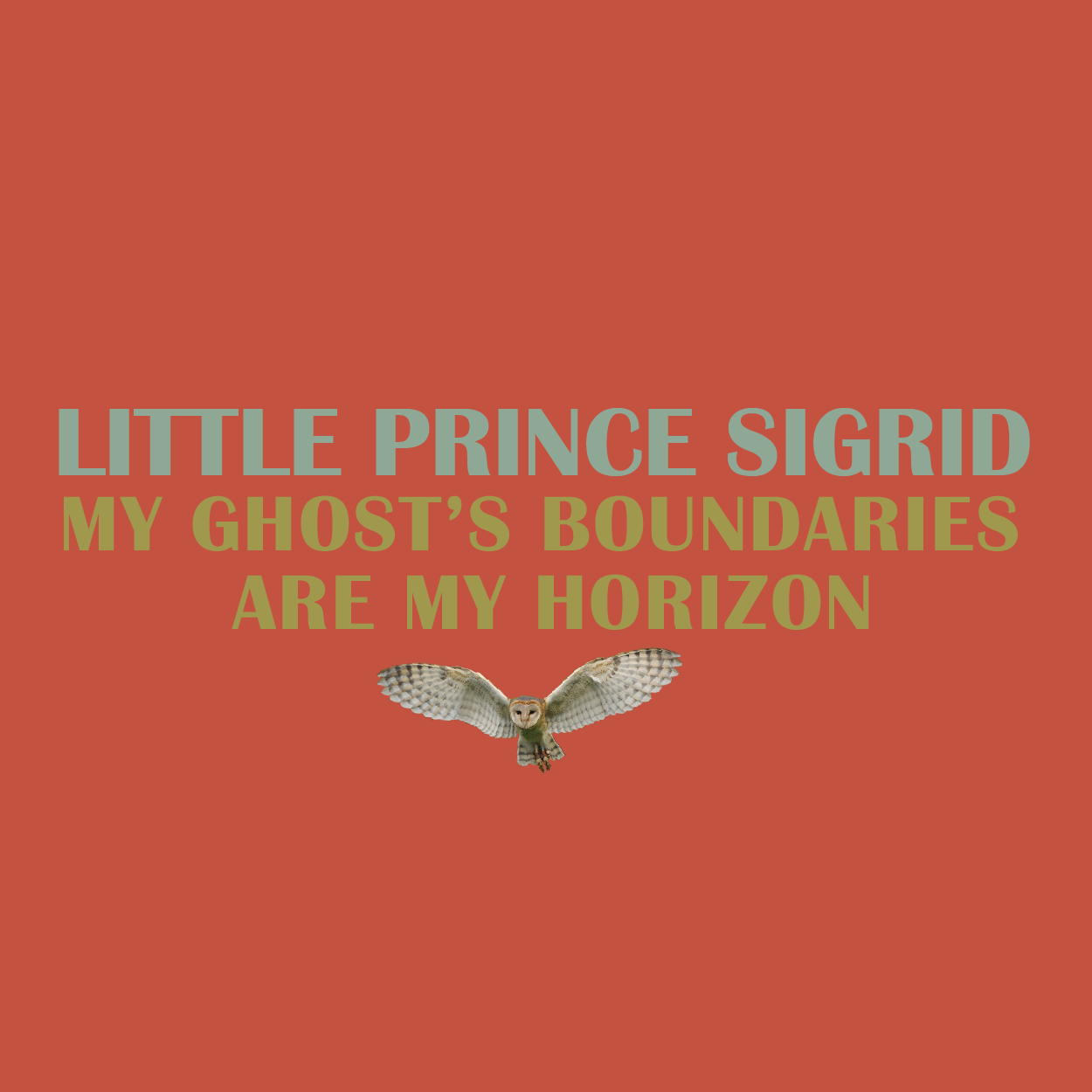 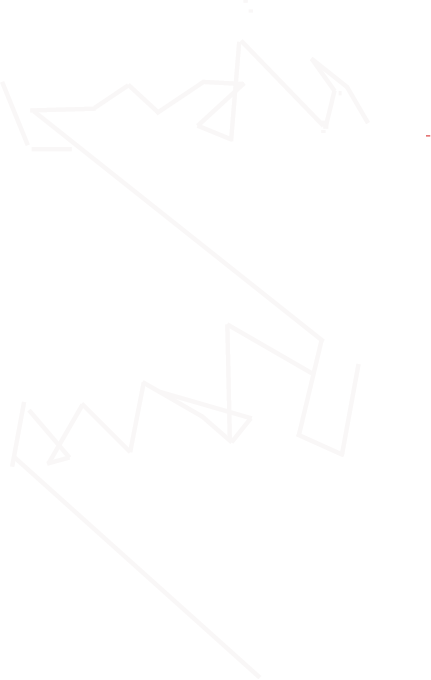 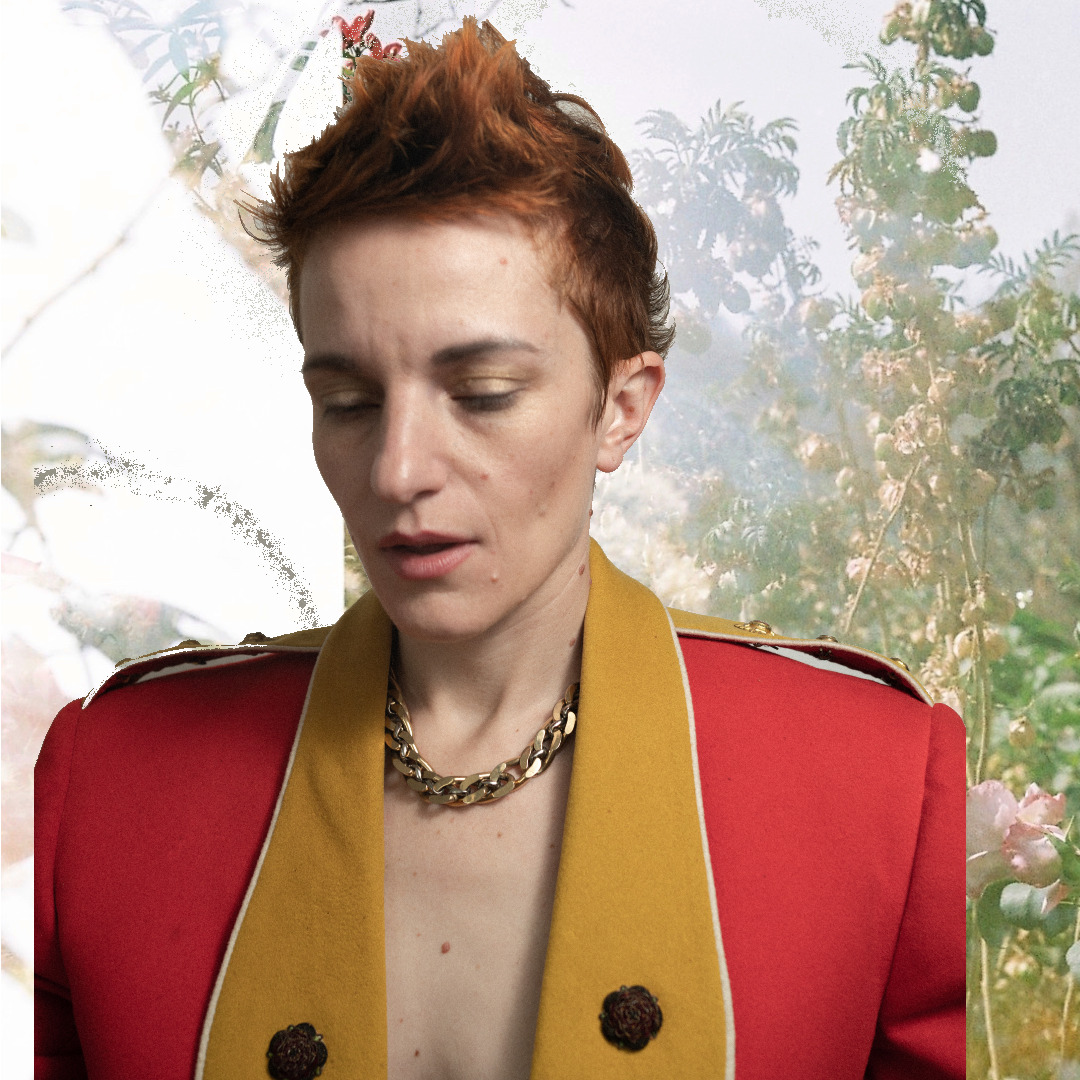 Little Prince Sigrid is a parallel musical life who has come into the light in 2022.


The debut album, ‘My Ghost’s Boundaries Are My Horizon’ is an ongoing conversation with ghosts of the past. Being exposed to frequent deaths at a young age, the role of inarticulate grief was and is a dear friend, a crow sitting at the window saying hello every now and again.


In this album, Little Prince Sigrid writes songs to these ghosts – to those who we carry with us and to those who carry us even if in some form of absence. It’s a conversation with the pasts and with the idea of passing from one world to the next. A passing as something that doesn’t leave but lingers. A ghost who doesn’t disappear, but remains. A conversation between worlds, between states and memories.


Using the organ as the main instrumentation in the album, its drone invites a visitation before singing and falls in sync with patterns of breathing. In long drawn out breaths, the inarticulate lands in the body and finds its way to the voice and to song.

Returning to music after 12 years of muted notes, Little Prince Sigrid sounds to layered visitations of hauntology – holding onto loops and echoed signatures of the past, a nostalgia for a yet to be imagined future. Can we live past a dream? In a reference to the beauty of gay rights activist and artist Derek Jarman’s Garden of Dungeness, the title mirrors a thought: “my garden’s boundaries are the horizon,” and if ghosts are our gardens, can they become our boundaries, our horizons too? How can we allow the landscapes left for decay, to grow and to flourish again?


This album has been put out by Katuktu Collective. You can listen to and purchase the album here:
>>My Ghost’s Boundaries Are My Horizon


Many heartfelt thanks to everyone who supported the process of making and writing this album.


>>>My Ghost’s Boundaries Are My Horizon